A utility Firefox extension to share a URL with another device that scans QR codes.
The extension generates a QR code to the current webpage.
I mostly use it for web development on mobile devices.
You can download it on the Firefow Add-on browser here. 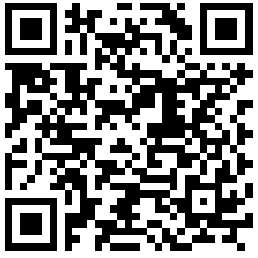 This webpage randomly gives you a movie that passes the Bechdel test.
Go see http://bechdelmovie.hanaerateau.com/ 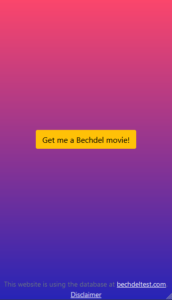 Here’s some of past projects and internships I have made during my training.

Procedural Generation of Canyons and waterfalls

The goal of this research internship was to exploit grammars to procedurally generate canyons and waterfalls. After two month in a four students team, we managed to generate 3D models and canyons with the river bed. The texturing and rendering is made with Vue – eon Software.

Procedural Generation of Rivers and Ridges

The pictures below are the result of a research internship part of my first year of Master. The main purpose was to generate virtual worlds with coherent river bed ans ridges. We had one month to explore the possibilities. The bottom right picture is a rendering made with Vue – eon Software using one of our generated 3D model.

This student project was made in one month. This project was included in the computer graphic course of my first year of Master. We had to procedurally generate a city using grammars with a certain diversity of styles, urban plans and details. You can see a short video of the final result [here].